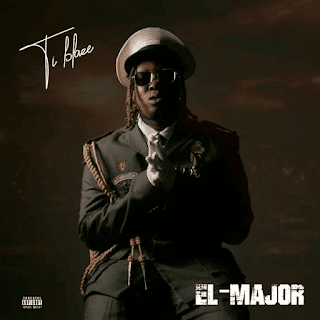 The project arrives months after his released debut EP, titled “The Fresh Prince of Lagos.” He joins the list of a few Nigerian singers that have dropped two projects (an EP and an album) in the same year.