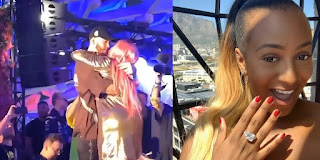 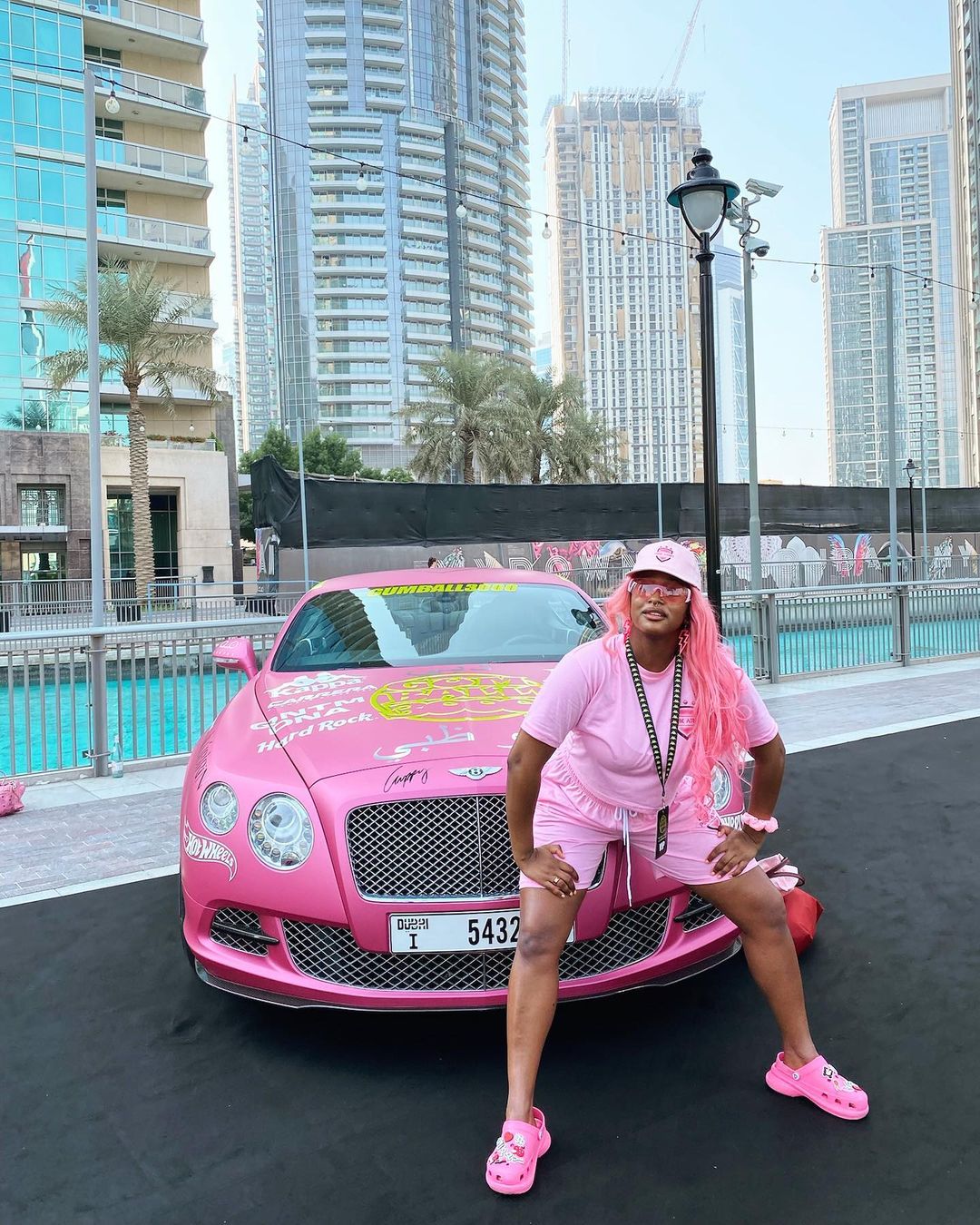 The professional boxer proposed to Cuppy at the Gumball award night in Abu Dhabi where the billionaire’s daughter had been since last week.

In the viral video, DJ Cuppy, who  shocked when her boyfriend proposed to her said yes and sealed the deal with a passionate kiss on stage ( congratulations)

Taylor was also seen being hugged by Cuppy as the audience cheered and applauded.

Recall, 7 months ago DJ Cuppy could not get enough of the excitement of her sister, Temi’s engagement and she took to her social media page to congratulate the duo who she described as her favorite couple.

Congratulations to my favourite couple on their engagement!

I’m so happy that my lil sister@TemiOtedola

has found her personal person! Yo@MrEazi

I’ve always wanted an older brother, WELCOME TO THE FAMILY!

PS: I introduced you guys, so you better find me my own o!