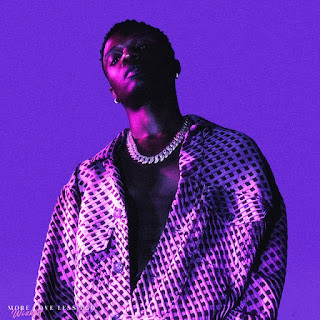 This new body of work ‘More Love, Less Ego’ houses 14 solid tracks and, serves as follow-up to his previous fourth album “Made In Lagos (MIL)”, which has spend many weeks on the billboard charts.

Finally, based on the Tracklist, it’s also includes his previous promotional single “Bad To Me” and his latest release “Money & Love”.