Boy Spyce went viral on the internet with his freestyle he shared on various Social Media. It got lots of engagement and Don Jazzy reached out and brought him to the right path. 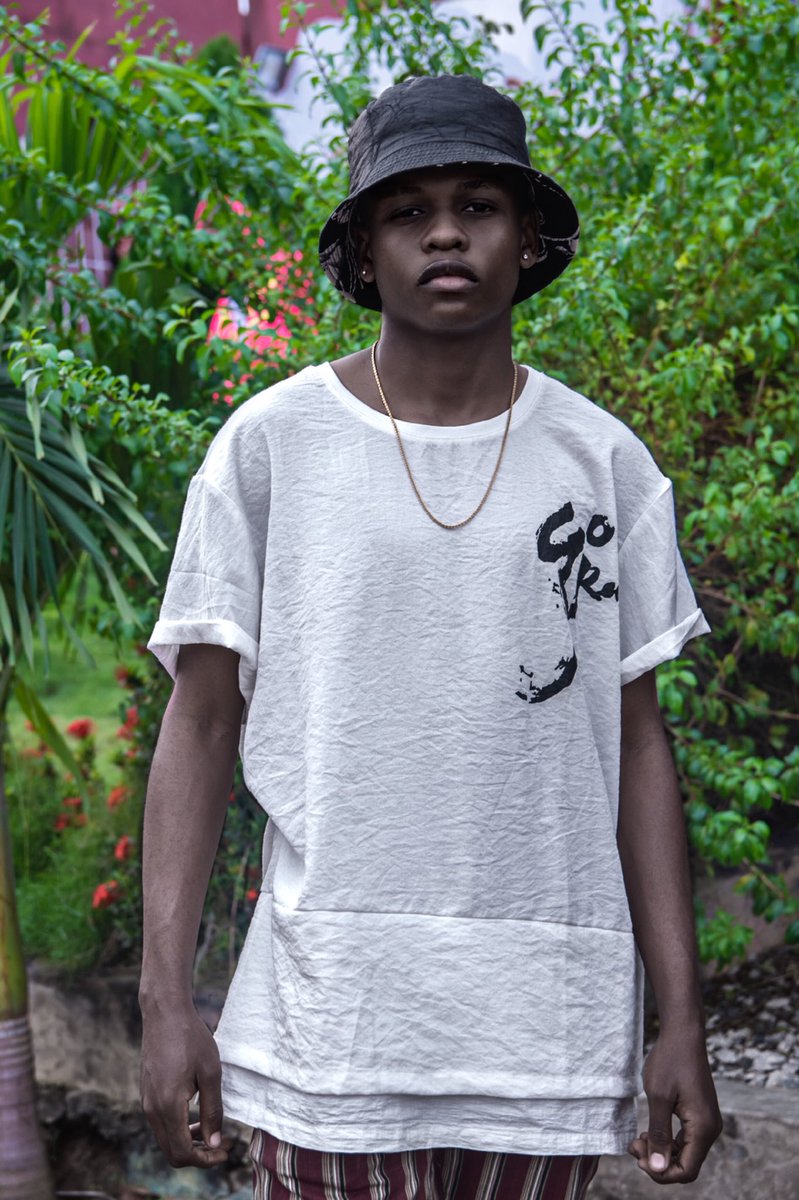 Boy Spyce was born into a family of six children on 10th May, 2001, he grew up in Jakande Estate Isolo.

Boy Spyce is the newest signing to Mavin Records.

Spyce has been in the music for a while now and has previously trended for some music covers he did.

The 20-year-old singer recently released the song “Weather For Two (WFT),” which has already received thousands of streams on music platforms.

Meanwhile, Boy Spyce will release his debut song and project under his new imprint, Mavin Records.

Boy Spyce estimated Net Worth is yet to be reviewed

You can follow official Boy Spyce on social media: