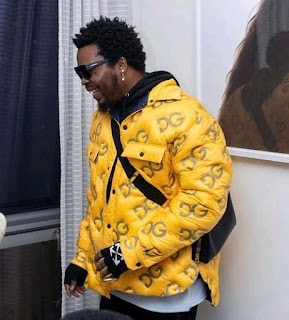 Nigerian hip hop recording artist Olamide who is also the C.E.O of YBNL has revealed that he has signed a new artist to his record label.

Seasoned rapper and label owner, Olamide took to his social media page to announce that he signed a fresh, talented artist named, Jayboi.

It’s been confirmed!! Another member of the YBNL family has joined the fold.

This follows the release of Jayboi’s debut track, “Yeobayae,” which features Olamide.

This will mark the first time in five years that Baddo will be welcoming another singer into the YBNL Family after signing Fireboy DML and a few other rappers in 2018.

According to a report, The rapper meets met Jayboi last year at a hotel in Abeokuta, Ogun State. 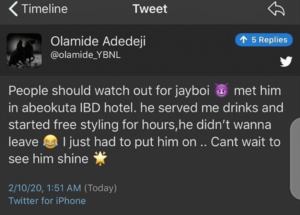 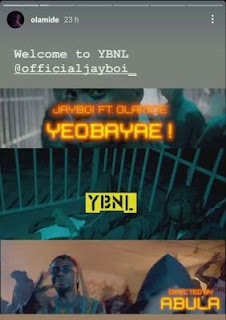