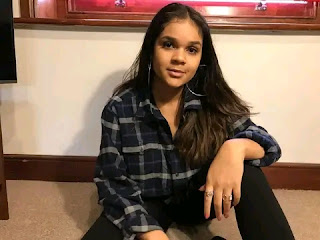 London based music star, Mya-k Kinlock has graduated from the University of Westminster, London with First Class Honours. The inspiring news was disclosed by her mom and executive producer over the weekend. Mya K now 21, started singing at age 10 when her first single, I'll Survive took the country by storm. She followed up with a debut album, Blooming Petal - spinning hits like My DJ and  collaborations with Vector, Mr May D, Ikpa Udoh , Pheelz, Ty Mix, Reminisce and other Super acts.

Her music was celebrated by large platforms such as Trace Music and MTV Base, and she was awarded Best Video by a Minor at the Nigerian Music Video Awards in 2014 and Best contemporary song at the Niger Delta Advancement Awards in 2015.

However, after a few successes, she took a step back in order to focus on her education and polish her craft in private. She's had several career highlights such as being awarded the Metallic Bronze Fund by Metallic Inc in 2020, and being named as one of Foundation FM's 'Ones to Watch 2021'. 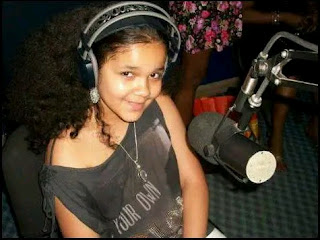 With this graduation, she's ready to establish her place in the music industry worldwide as well as continue to represent for all the young women who have big dreams. Her latest single is titled Tipsy.