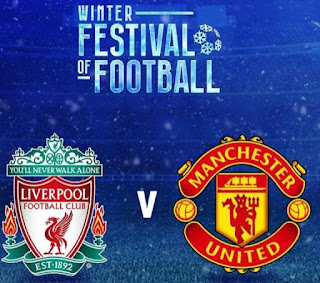 ERIK TEN HAG’s first game as manager couldn’t be a bigger one as Man Utd take on Liverpool today in Bangkok.

The two behemoths of English football will go at it in a pre-season clash that should excite the masses ahead of the start of the Premier League in just under a month’s time.

There are a few familiar faces at the Rajamangala stadium, with many fans sporting cut-outs of their favourite players.