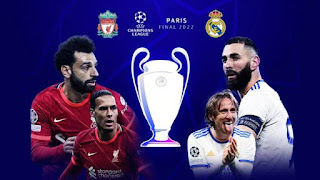 easy now for Reds fans to be philosophical about that 3-1 loss in Kiev, given they lifted the trophy a year later after beating Spurs then followed it up by ending a three-decade wait for the Premier League title.But Loris Karius’ two clangers and Gareth Bale’s audacious overhead kick left a deep wound at the time in a game where Jurgen Klopp’s side were probably the better team.