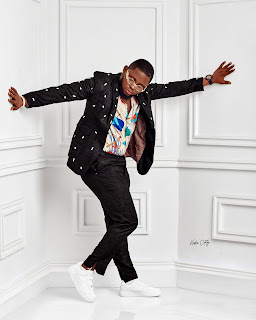 Shalom Edet is a talented Nigerian Afro sensational artist well known by stage name as LAKRIM is a native of  Oruk Anam Local Government Area, all in Akwa Ibom State.

LAKRIM is the first born child in a family of Six(6). He was born on the 29th September, in Edo State before he was taken down to  cross river state by his parent to started his life journey. 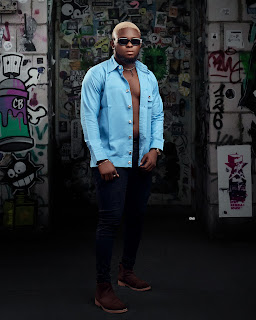 DOES LAKRIM HAVE SIBLINGS AND PARENTS?

And his PARENTS name are  Mr/Mrs MERCY. 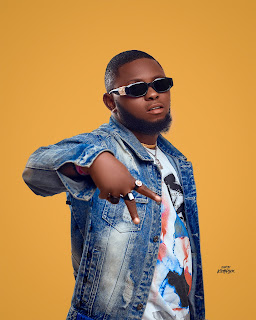 LAKRIM doesn't do music as illiterate, he is a degree holder , LAKRIM has purchased  OND degree in a Cross River State University and Technology (Crutech) which he studied Computer Science... 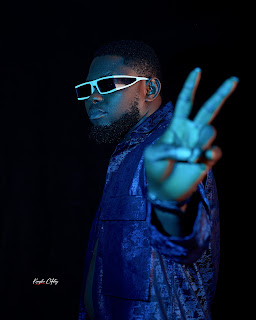 LAKRIM is a certified Entrepreneur and a well known Musician within AkwaCross and beyond.

LAKRIM started his musical career at tender age of sixteen (16) and he has done couple of songs right then  but he was well recognized in his state and beyond in 2019 which he hit the screen of popularity  with his world anthem  "AYAFON"   and in 2021 LAKRIM unleashed a Nine(9) body work Extended Play to keep his career booming. 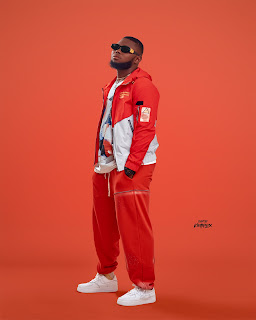 We are still in search of LAKRIM net worth which will be uploaded so soon . 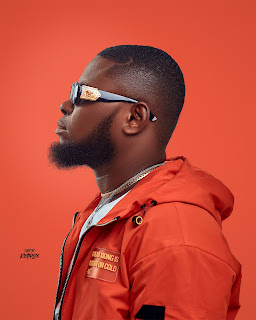 Do well to follow LAKRIM on all social media. 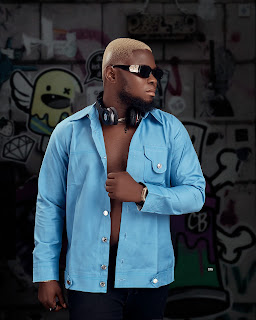