[Gist] Who Is Emee Freda? 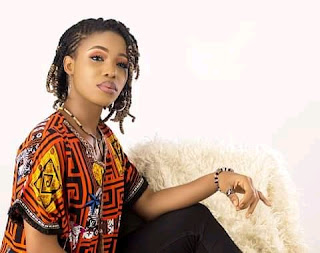 Emee (Freda Francis) is an instrumentalist, singer songwriter and one time most talented model, a reality TVco-star show organize By Deji Bakere former Mr Nigeria (D bats) in collaboration with Silver bird TV, the award was a recognition of both her music and modelling Talent. 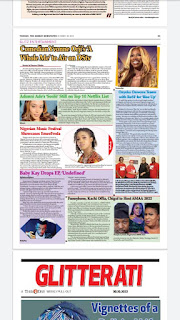 Emee is grounded with music experience as she studied music technology, after which she proceeded to the African Shrine managed By the Afrobeat Star Femi Kuti, son of the Afrobeat legend Fela Anikulapko Kuti as a backup singer and Dancer.

The song " God of Bad boys and girls" is yet another, inspired by God's Love, Compassion, Mercy and Kindness towards mankind. Solely Dedicated To God Almighty for indeed He Doesn't call the Qualify but Qualifies the called Less.

Emee's Career is still on a moving train as she recently signed a two years promotional and distribution deal with Music Africa Awake.

Currently Emee has formed her band "Planet 9" and she is going to be performing in all her Livestreams, events and gigs alongside her band "Emee Freda and the Planet 9