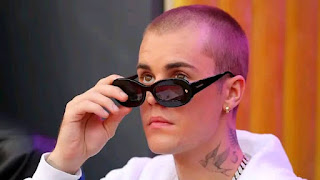 Justin Bieber, who happens to be one of the richest male artists in the world, is about to become even wealthier as he is reportedly close to selling off his entire music catalogue in a deal worth a whooping $200 million.

If the deal happens, it will go down as one of the biggest acquisition deals in music history!

According to The Wall Street Journal, the pop star is close to signing the deal with Hipgnosis Songs Capital, the same company that bought Justin Timberlake’s catalogue for half the price it’s offering to Bieber.

The deal, reportedly, will include rights to Bieber’s six studio albums, including some collaborations and several hit singles such as ‘Baby’, ‘Love Yourself’, ‘Sorry’, and ‘Peaches’.

What do you think?