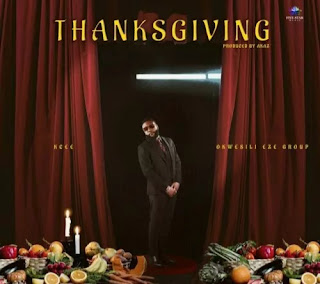 Follow up the recent released of Kcee "GO" which he featured Iyanya, Kcee spice this melodious tone to run the Year out.