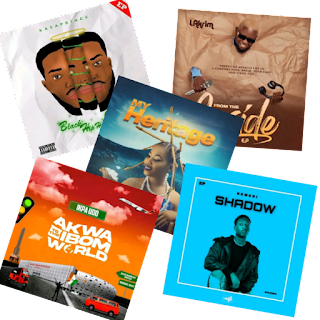 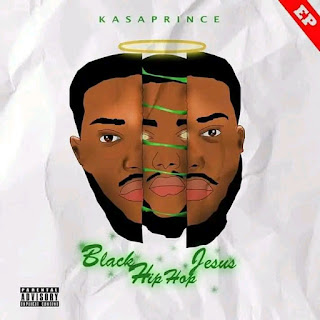 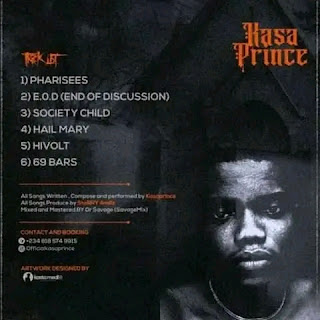 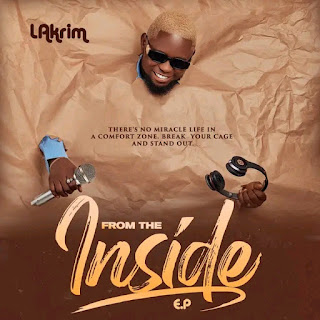 LAKRIM is one of the biggest Afro Artist in the city of Uyo, LAKRIM got fame world wide after a released of his famous track AYAFON.
LAKRIM served his fans with a nine (9) good tracks EP tagged: FROM THE INSIDE (EP)
Tracks list 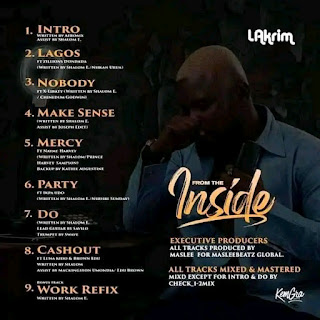 IkpaUdo remain one of the most recognize indigenous artist in Akwa Ibom state, from villages to town,

IkpaUdo bought fame with his first released track AMEWOD.
After releasing this dance hall Afro furious IkpaUdo don't stick back he served all is likers back to back and last year he decided to boost his career with 8 Tracks Album titled: AKWA IBOM TO THE WORLD. 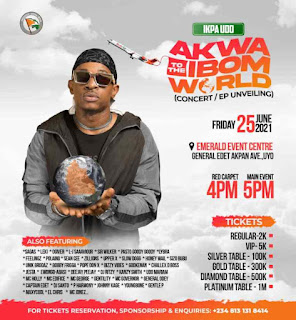 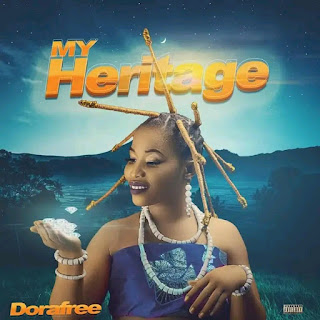 Taking back to 2021 Dorafree was among Ibom artist who served the state with the biggest album tagged: My Heritage with 13 good tracks. 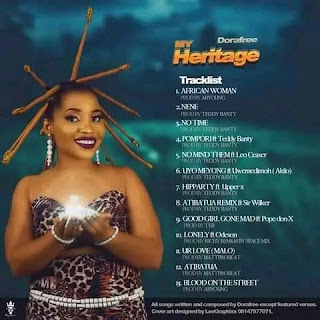 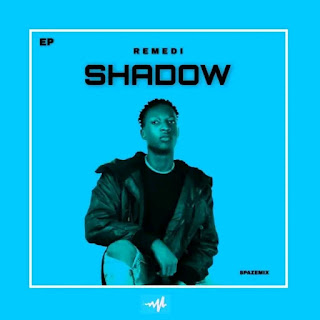 Talking of consistent artist in Akwa Ibom state as a whole, Remedi is one of the consistent artist with big Vision, Remedi who is now a professional Beat maker recorded as the best HipHop/ Trap artist who has never failed with any of his released song.

He unleashed a 4 good tracks EP tagged: SHADOW which was gaining him a massive play and worldwide recognitions.
Track List 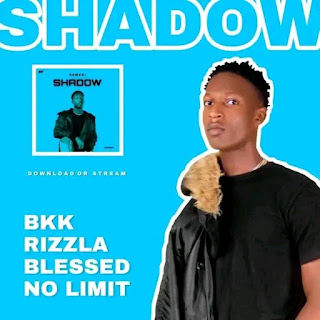 Drop  ARTIST you are not seeing his / her EP/ ALBUM on the list below.